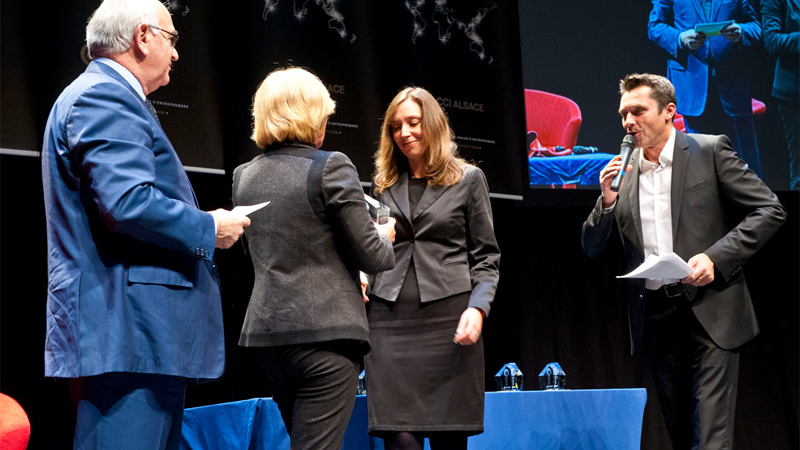 Every year, the Regional Export Trophy from the Chamber of Commerce and Industry of Alsace awards the most dynamic and best performing companies at international level.

The 17th edition of the Trophy has announced its winner: Tarifold, the Alsatian manufacturer of display systems and display products, unanimously selected by a judging panel made up
of local figures!

Tarifold’s arguments are strong: since its creation in 1950, the company has always put the international arena and the conquest of new markets at the core of its development strategy.

By setting up its own subsidiary in the USA and thanks to the fast development of German, Scandinavian and Eastern European markets, the Tarifold‘s famous steel wire pockets have become internationally accepted references.

Today Tarifold’s export turnover represents at least 60 % of its sales, in 47 countries. The company is actively pursuing the development of its business in the Middle East where the turnover has increased by 30 % in 2013, but also in North Africa and Asia. 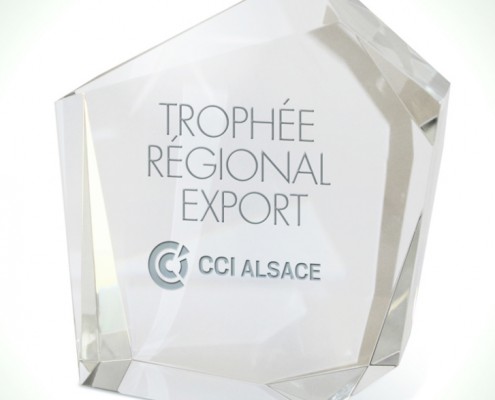 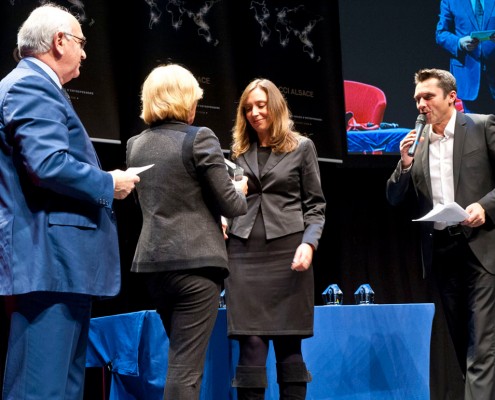 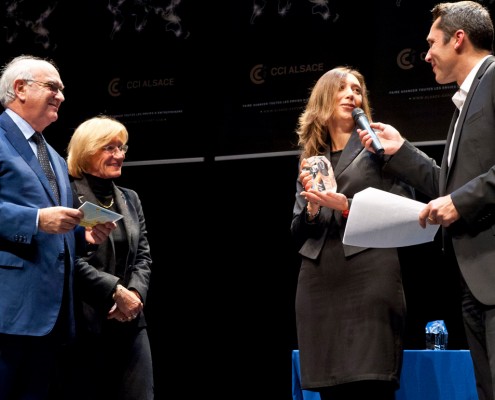 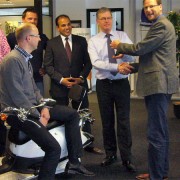 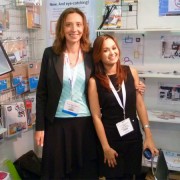 Welcome VEO in the augmented reality world!
Scroll to top

This site uses cookies. By continuing to browse the site, you are agreeing to our use of cookies.

We may request cookies to be set on your device. We use cookies to let us know when you visit our websites, how you interact with us, to enrich your user experience, and to customize your relationship with our website.

Click on the different category headings to find out more. You can also change some of your preferences. Note that blocking some types of cookies may impact your experience on our websites and the services we are able to offer.

These cookies are strictly necessary to provide you with services available through our website and to use some of its features.

Because these cookies are strictly necessary to deliver the website, you cannot refuse them without impacting how our site functions. You can block or delete them by changing your browser settings and force blocking all cookies on this website.

These cookies collect information that is used either in aggregate form to help us understand how our website is being used or how effective our marketing campaigns are, or to help us customize our website and application for you in order to enhance your experience.

If you do not want that we track your visist to our site you can disable tracking in your browser here:

We also use different external services like Google Webfonts, Google Maps and external Video providers. Since these providers may collect personal data like your IP address we allow you to block them here. Please be aware that this might heavily reduce the functionality and appearance of our site. Changes will take effect once you reload the page.